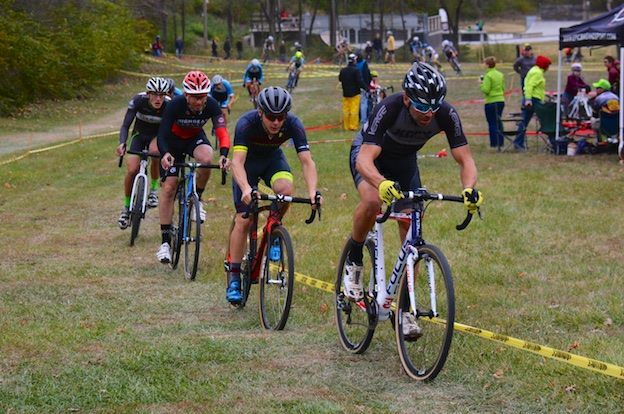 This year’s 360 Cup, presented by 360 Racing, was held in Lawrence, Kansas and served as the 2015 Kansas State Cyclocross Championships. Full results can be found on the USA Cycling Website.

Held at Centennial Park, the flowing championship course was long, just a bit under 2 miles in length. The course was fast; riders navigated long stretches of open course, a couple of paved sections, two sets of barriers, and tackled some mild climbing. A strong south wind increased as the days races progressed, bringing in some clouds later in the day that actually brought temperatures down a bit from when the sun was out. The terrain was mostly smooth with a few bumps and stones along the way that riders had to navigate around.

Another great turnout of junior racers shows a healthy youth participation in the sport from around the area. Race photos will be up on Roger Harrison’s flickr page.

Here is a video from Prologue Racing’s own Mark DeBoer in the category 3 race as he raced his way to second place:

Here is a preliminary list of 2015 Kansas State Cyclocross Category Champions according to our cursory look at the results. When official winners are posted we will update the list with any necessary corrections and with age-group winners. If you notice a needed correction, please let us know. 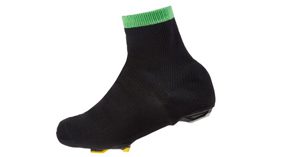 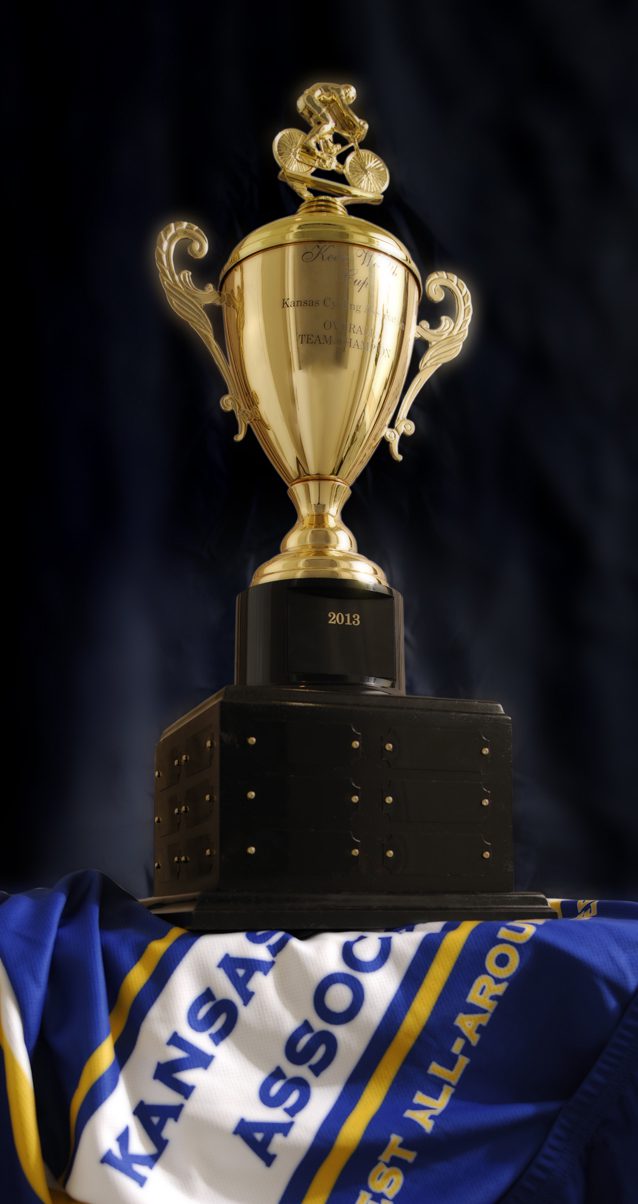 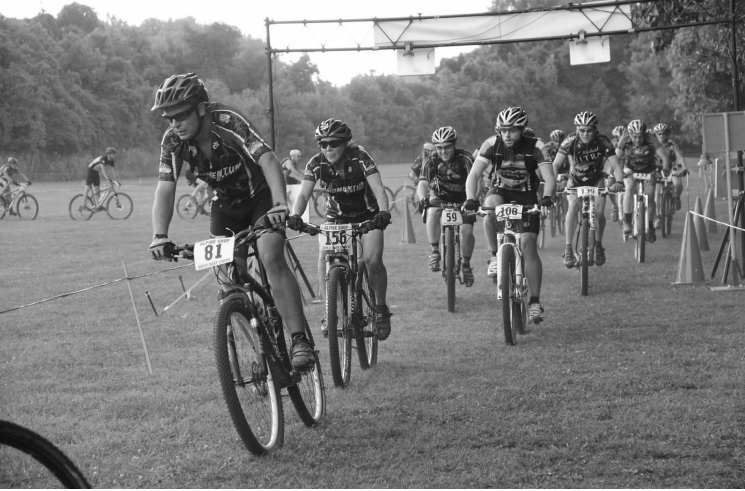 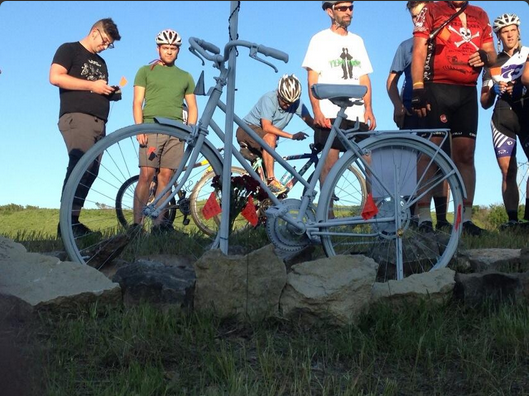